Fanny Mikey, the most important woman of Colombian theatre, passed away leaving a great performing arts heritage. The massive farewell the country gave to her showed how deep she is in the heart of Colombia. Biography Documentary.

Rock al Parque is a three day International Rock Festival held at Simón Bolívar Park in Bogotá. Its 23rd version on 2017 was attended by more than 80.000 people. It featured national and international artists as Robbie Draco Rosa, Obituary and Lamb of God, between others. The production was also streamed digitally non stop during the three days with a dedicated channel per each of the three stages. Directed by Dario Silva. 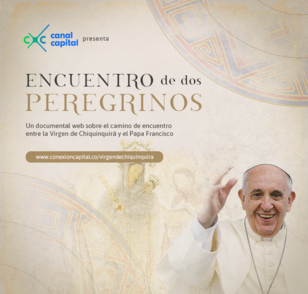 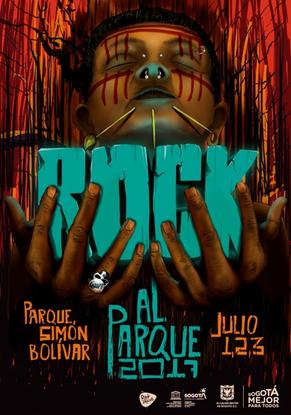 The picture of Virgen de Chiquinquirá (Madonna of the country) commenced a journey to meet Pope Francisco at Bogota’s Cathedral during His visit to Colombia. Co Directed by Dario Silva.

The Reunion of two Pilgrims 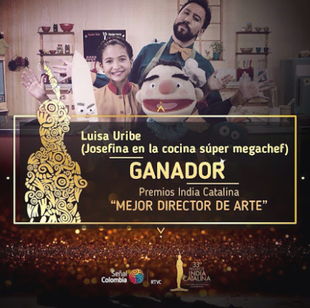 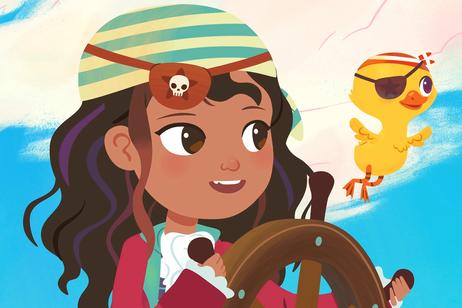 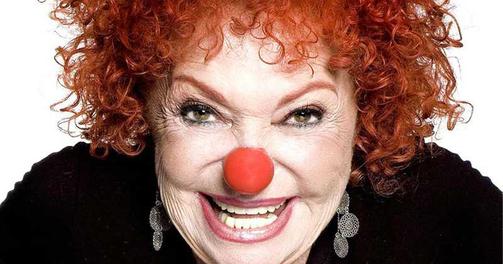