We create and design series for kids according to              market and clients needs.

We create original content looking to establish partnerships with studios and Production Companies who are interested in codeveloping and/or coproducing animated, live action and new media entertainment content for kids and families, to help them to expand their catalogue with inspirational, diverse and innovative shows.

Ana the Pirate, our leading IP, has been licensed by Discovery Kids and has been broadcasted to 48 countries in LATAM. We have produced for the most important entertainment public channels in Colombia: RTVC, Canal Tr3ce and Canal Capital. 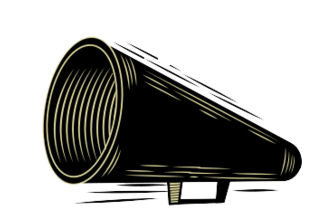 We create and produce innovative and inspirational animation, live-action, new media and live shows content for children and youth. We have created and produced more than 650 hours of entertainment television and live shows. We have also co-produced and licensed nationally to channels such as RTVC and  Canal Tr3ce, and internationally to channels such as Discover Kids LATAM, where “Ana Pirata”, one of our leading IP’s, has been broadcasted to 48 LATAM countries including Brazil. We have been nominated to TV awards nationally and internationally.